A roundup of my current favorite products, links, and things from around the web! Check out the list and find some new things to try for yourself.

If you follow me on Instagram, you know that my trip to Borneo and Bali that was supposed to be about 20 days got cut short due to illness. I’ll be sharing more details on that soon. I DID get to complete the climb of Mount Kinabalu, which was one of the major things I had planned, which is awesome. So I’ll have a whole post on that some time in the next week. Lots to share from that experience alone!

But for now, let’s dive right into my monthly favorite for the first month of 2020. Lots of good stuff to share! 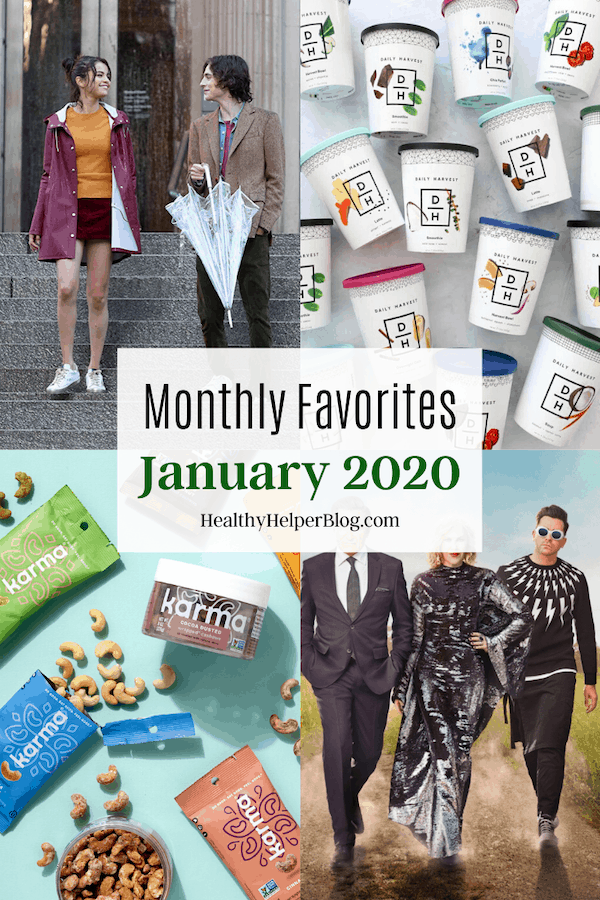 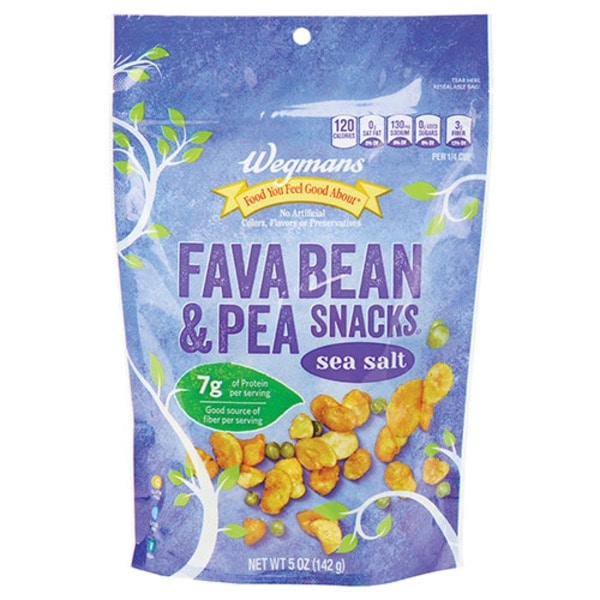 Wegmans Fava & Pea Snacks | These remind me of Enlightened Broad Beans but they are much cheaper and I like the addition of peas. 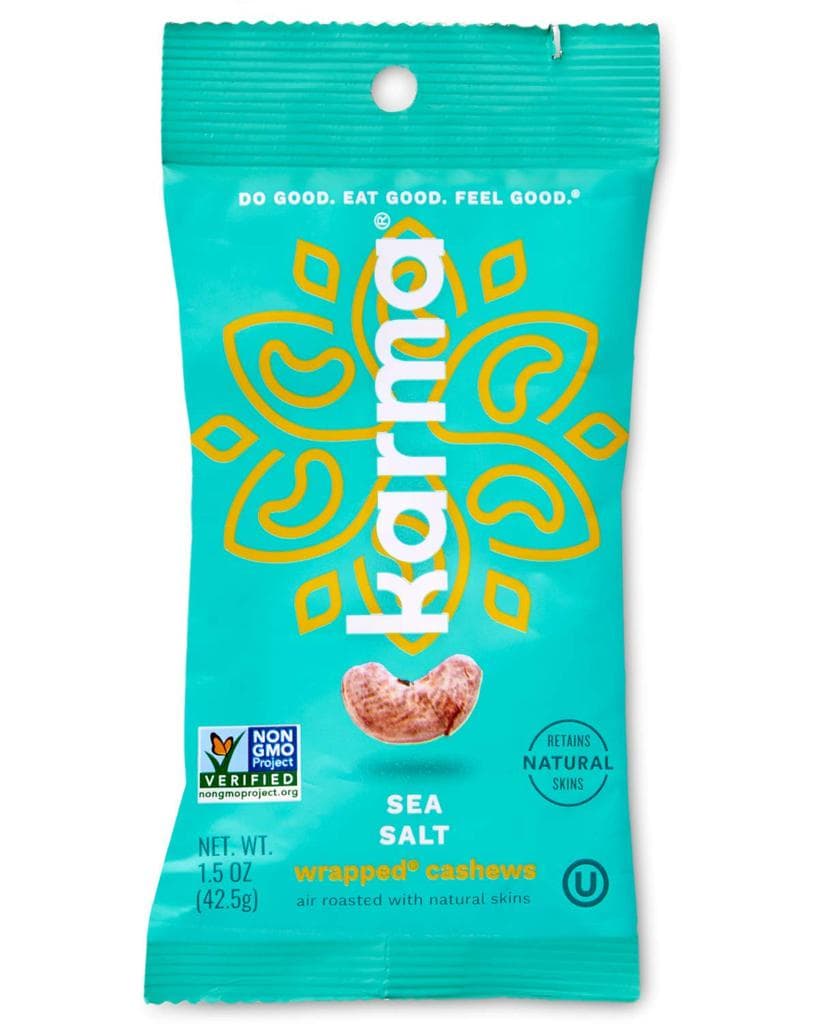 Sea Salt Karma Nuts | These are addictive! Perfect crunch and just the right amount of salt. 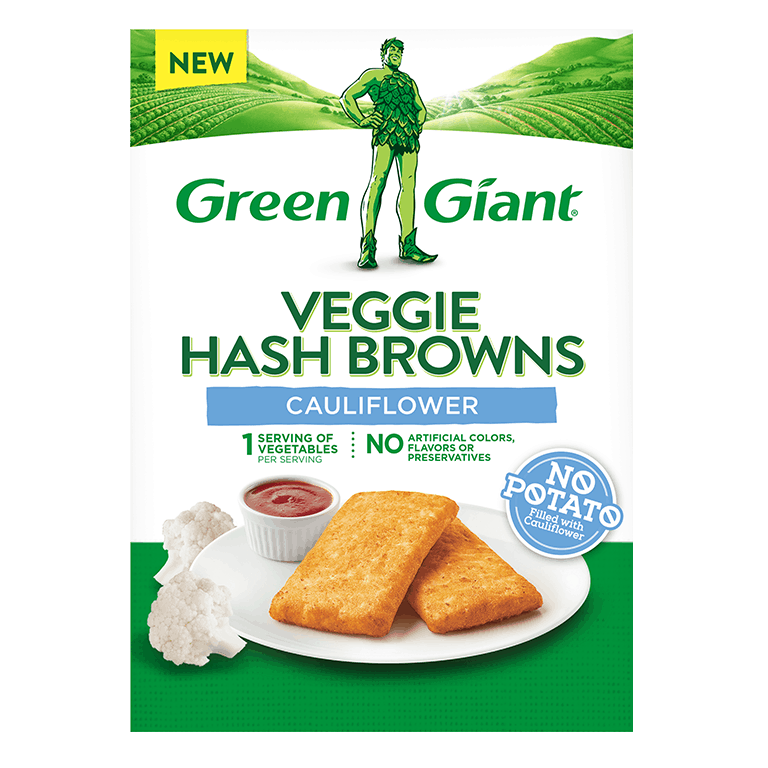 Green Giant Cauliflower and Broccoli Hashbrowns | I was SHOCKED at how good these are! I made them in the airfryer and they are just like regular hashbrowns. 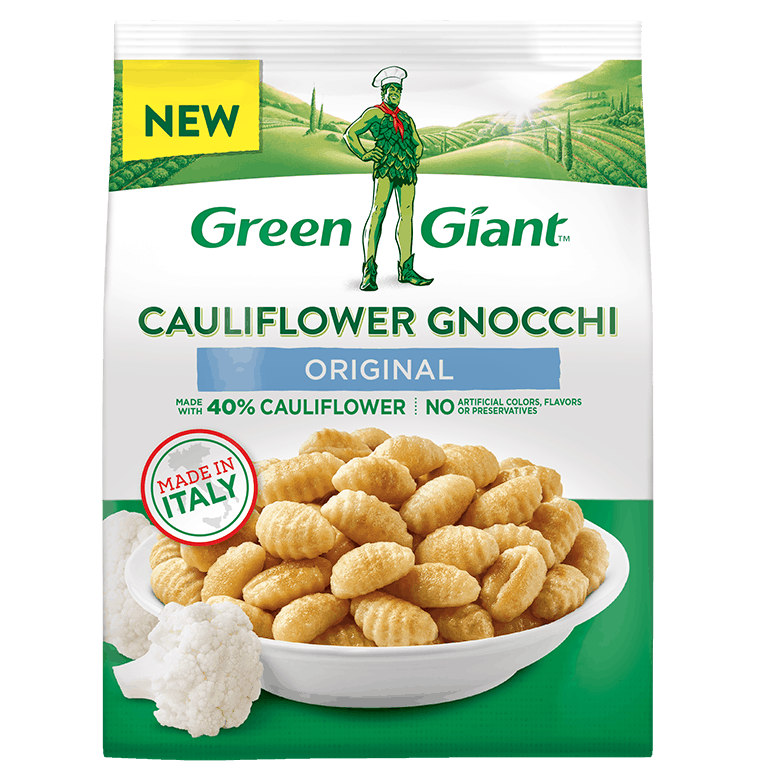 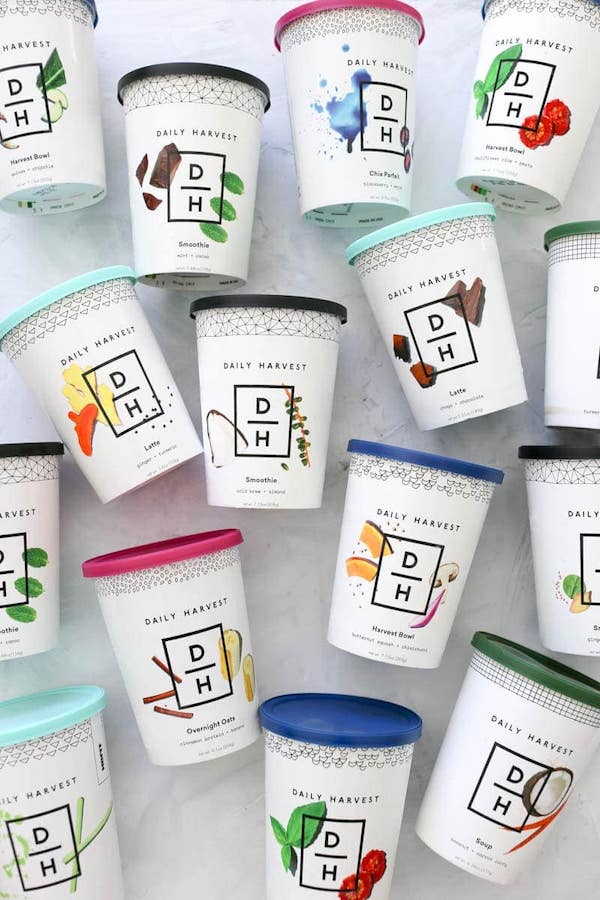 Daily Harvest Smoothies, Bowls, and Soups | I have a whole post planned on Daily Harvest soon, but I just wanted to mention how much I’ve been loving these. Dairy Harvest has smoothies, bowls, soups, oat bowls, and all sorts of other healthy meal cups. Everything comes frozen and then you either heat it up in minutes or blend it at a smoothie with plant-milk. 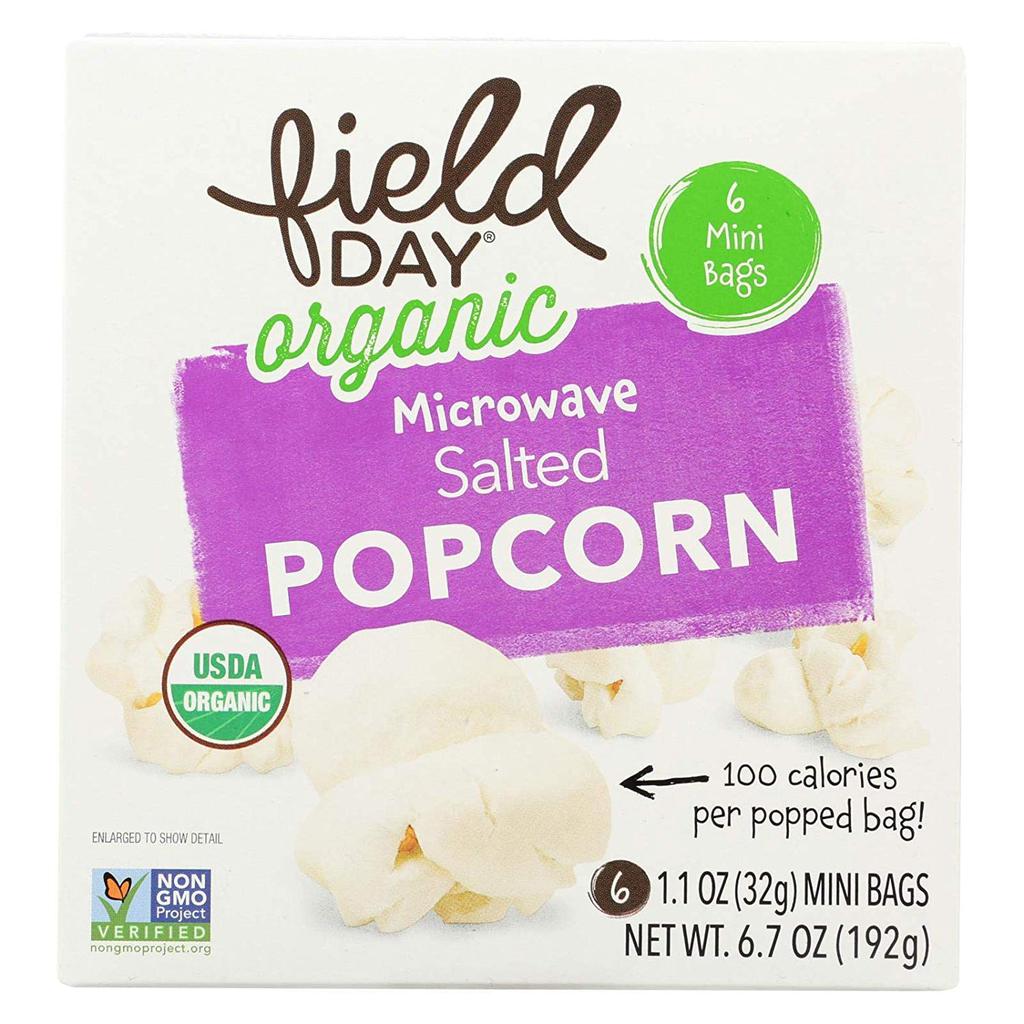 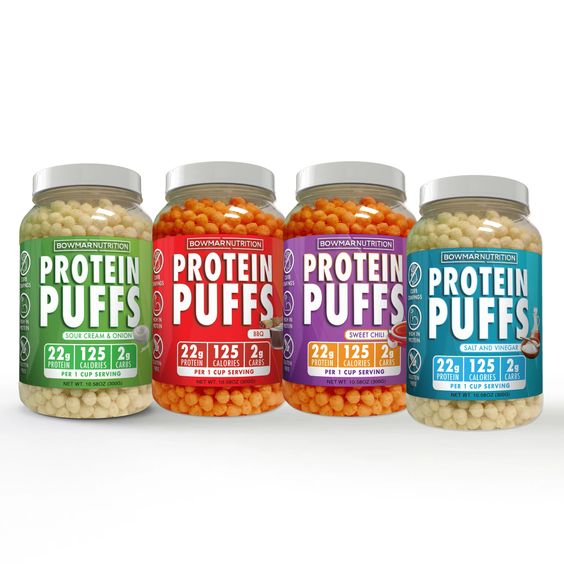 Bowmar Nutrition Sour Cream & Onion Protein Puffs | Like cheese balls but only made from protein! A fun crunchy snack. 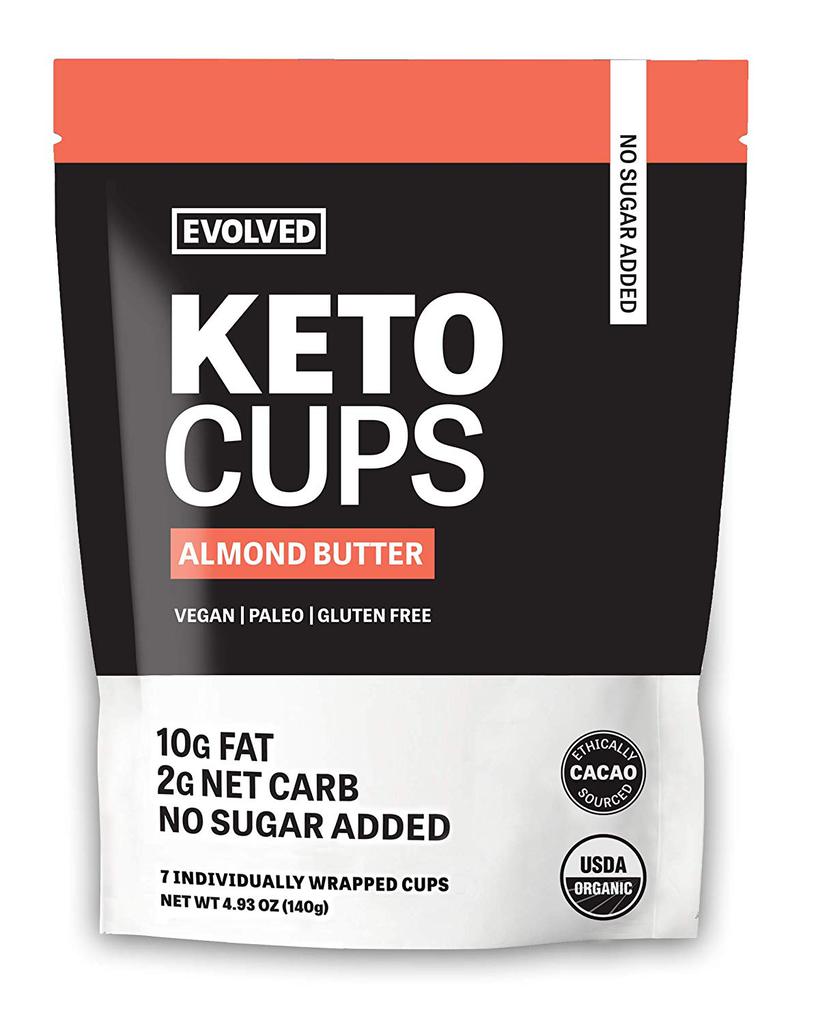 Evolved Eating KETO Almond Butter Cups | Not one for products marketed as KETO…but these just sounded good all on their own! And they are. Bitter, rich chocolate with a smooth creamy almond butter center. SO good. 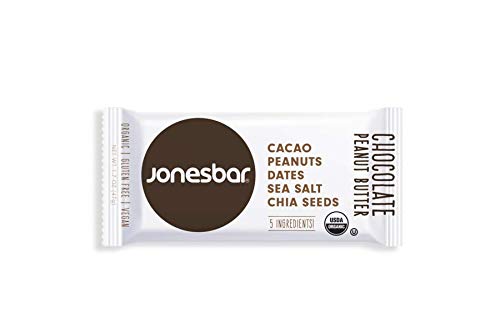 Chocolate Peanut Butter Jonesbar | The newest addition to the Jonesbar flavor line! I featured this brand in my roundup of HEALTHIEST snack bars. 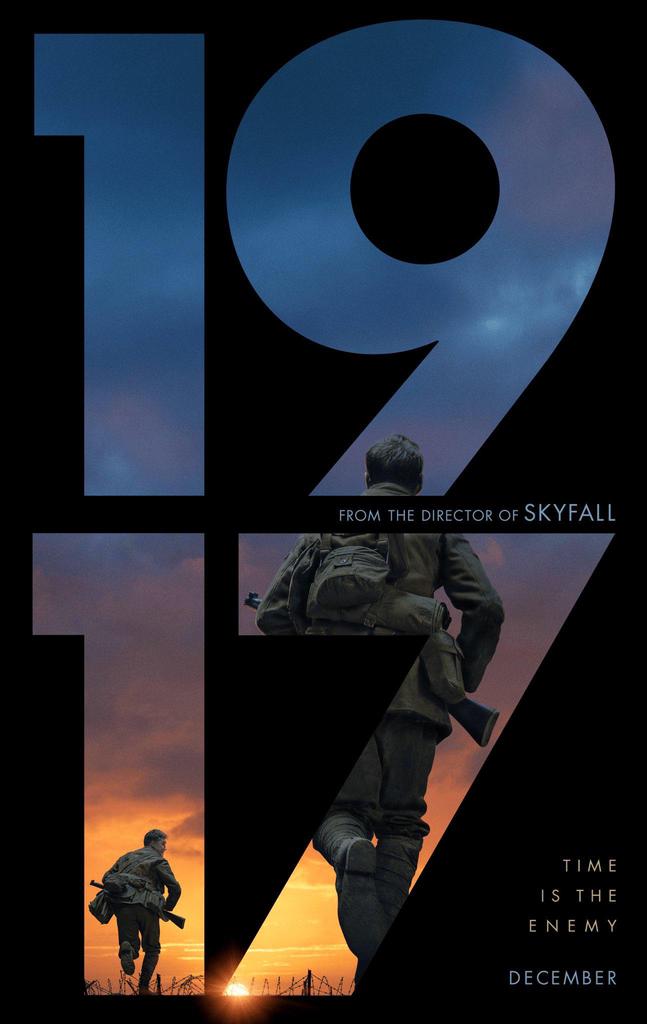 1917 | Just WOW. If this doesn’t win the Oscar for Best Picture…I don’t even know. INCREDIBLE. 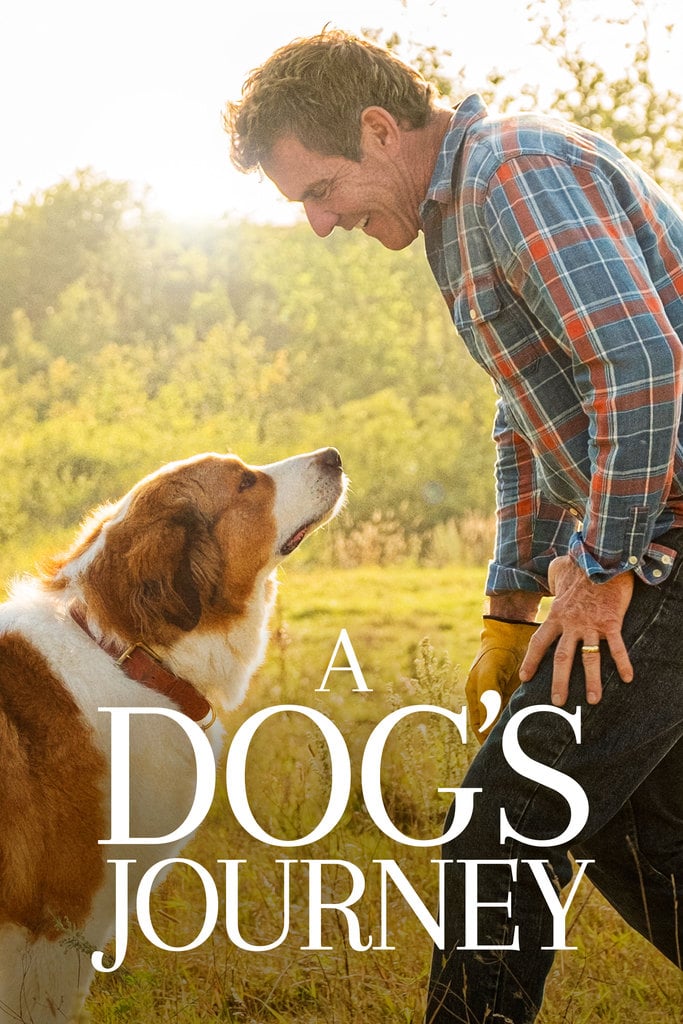 A Dog’s Journey | I don’t know if I cried so much because I watched this on a plane or because I’m such a sucker for dogs. Either way, total tear jerker. 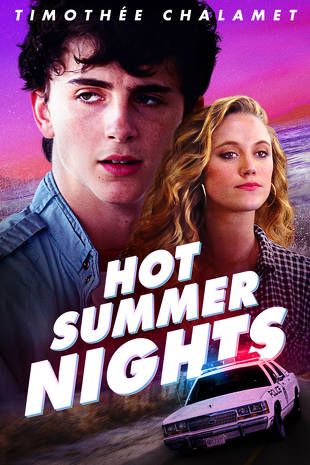 Hot Summer Nights | I went on a Timothee Chalamet bender after seeing Little Women at the end of 2019….this is one of his earlier movies. 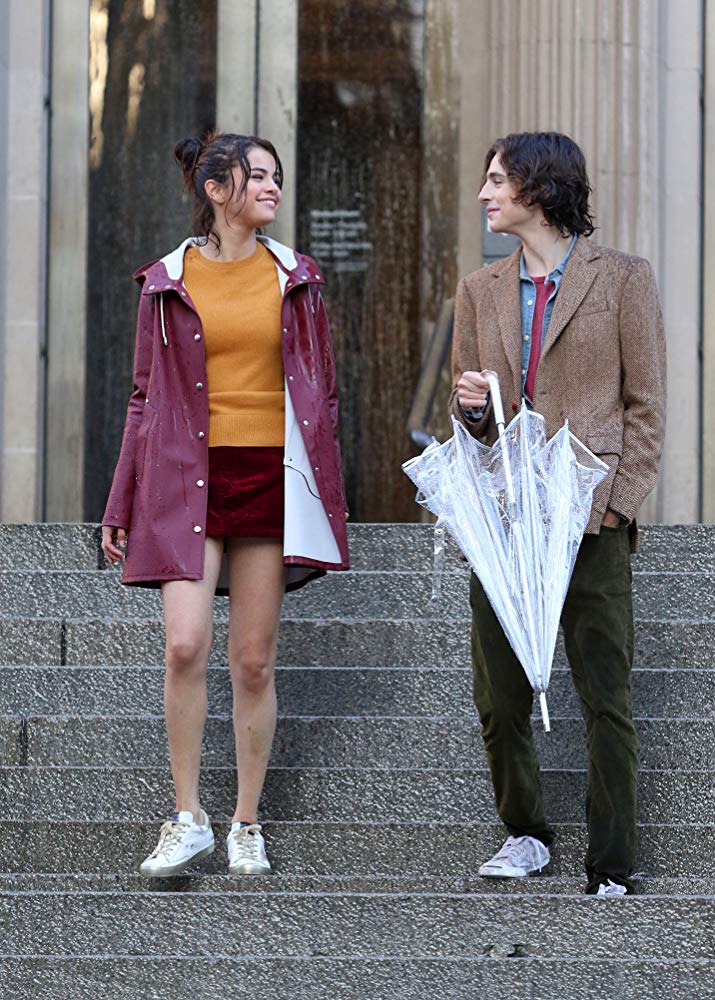 A Rainy Day in NYC | Another Timothee Chalamet movie…was supposed to be released this summer but got shelved because Woody Allen directed it! Also starring Elle Fanning and Selena Gomez. 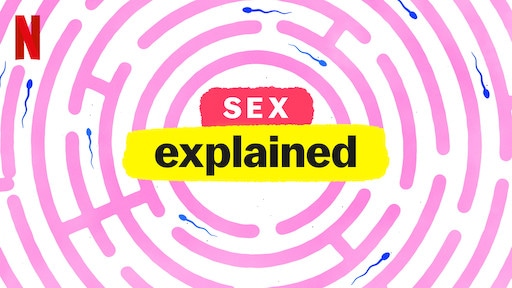 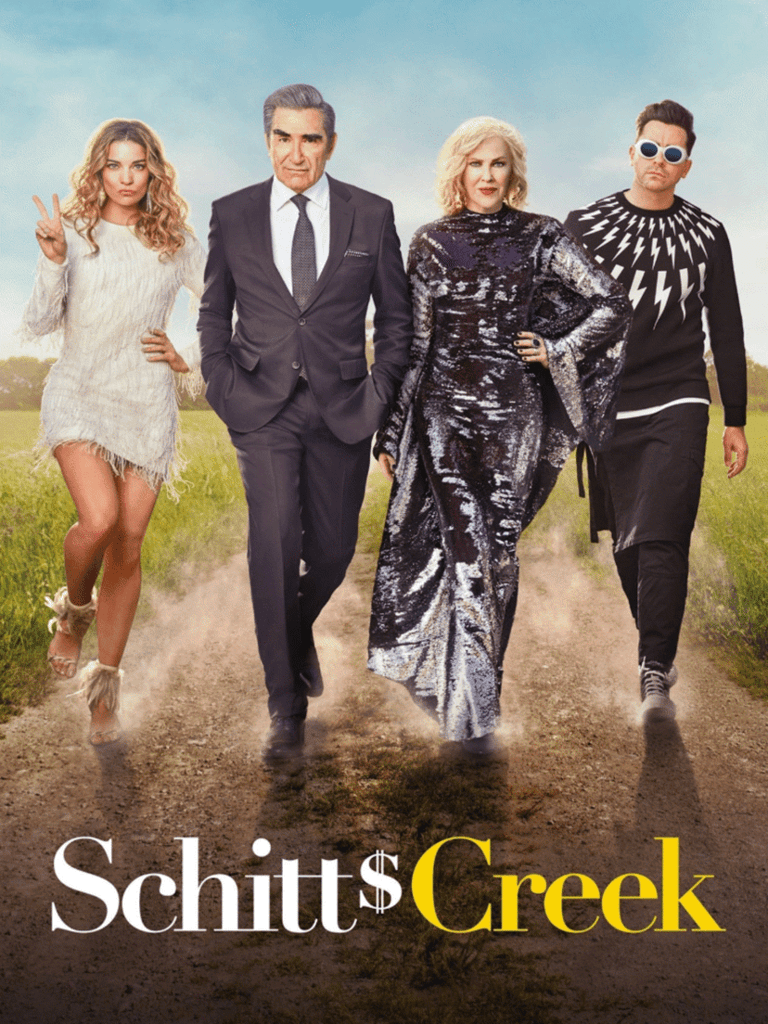 Schitt’s Creek | My new comedy OBSESSION! It’s The Office-level addicting and Dan Levy has now been added to my list of FAVORITE actors. This is a must watch if you like comedies. 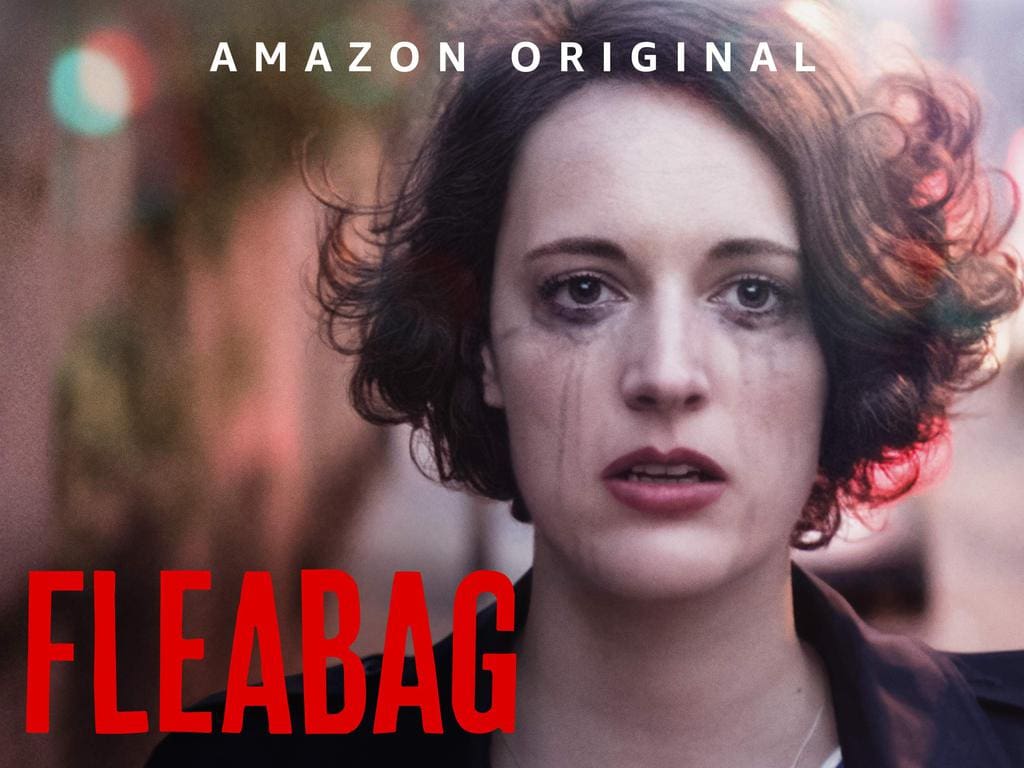 Fleabag | Had to check this out after it won so many Golden Globes. There’s only 2 seasons and episodes are 20 mins long. V different, v good acting, and v funny. 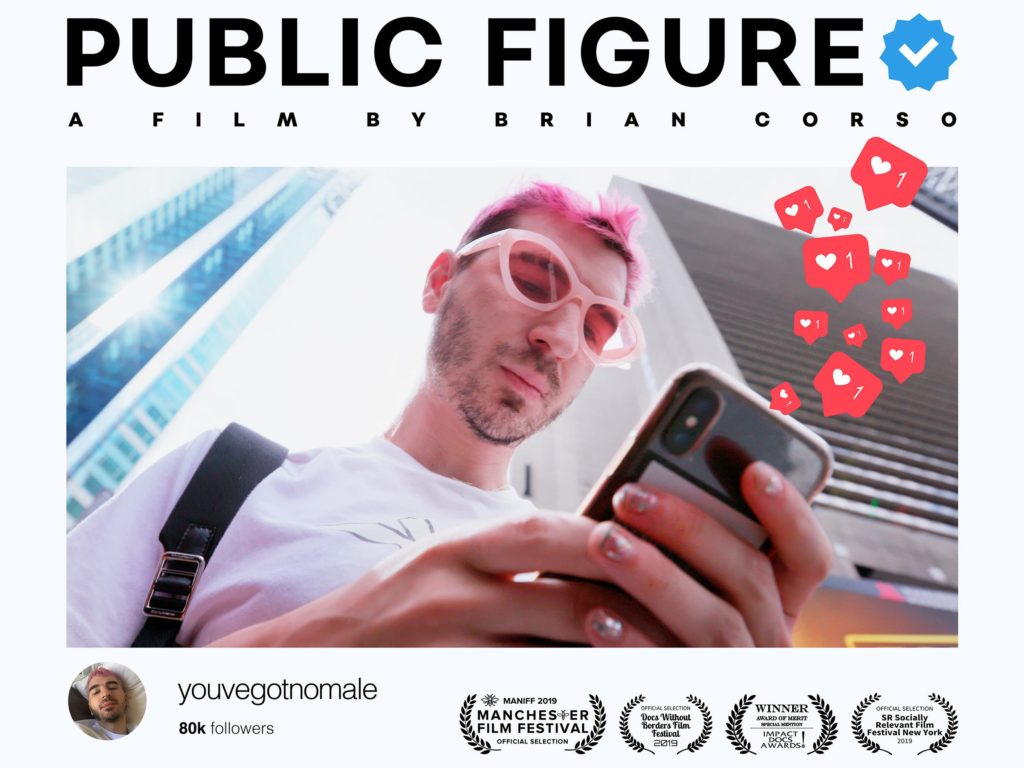 I’ve been watching A LOT of Mac Miller related content ever since his posthumous album released on January 17th. His music is very important to me so this was release was EPIC. I wrote a little about it here on Instagram and here are a few links that will give you some context about Mac if you’re now familiar.

ER Doc Breaks Down Movie Injuries | This man is hilarious and awesome!

Mac Miller’s New Album Circles | Whether you’re a Mac fan or not, the album is amazing. Truly shows what a range that Mac was capable of as an artist. LISTEN!!

How Elizabeth Warren is Like Michael Scott | An an Office obsessed individual, I thought this was clever.

10 SOUPer Healthy Soups and Stews You Need to Try

Tell me something you’ve been loving lately!